The manipulation of images is an accessible and frequent phenomenon, as a result of technological evolution and a fluid and interconnected society. The creation of a fake image has taken on different meanings in this process, which go beyond the mere modification of an original image. Since it is difficult to distinguish or prove whether an image is decontextualised, false or manipulated, the only way to analyse how people can inform themselves or react to the evidence of fakeness is exploiting actual cases of debunking. The primary purpose of this work is to highlight the number of shades of the word fake. What is really false and what are the suggestions that this word generates in people’s minds? How important is it to debunk the false and create awareness of things and events that surround us? Is it wrong to use images, not faithfully reflecting reality, to influence the visual culture of people? Finally, can an image be so powerful as to aggregate groups of people geographically very far, but united under the same ideal? The project proves how images are the most effective tool to analyse their self-generated phenomena: a complex scenario that can affect what people is convinced of, in which human beings believe in what they see and the boundary between reality and fiction is blurred. 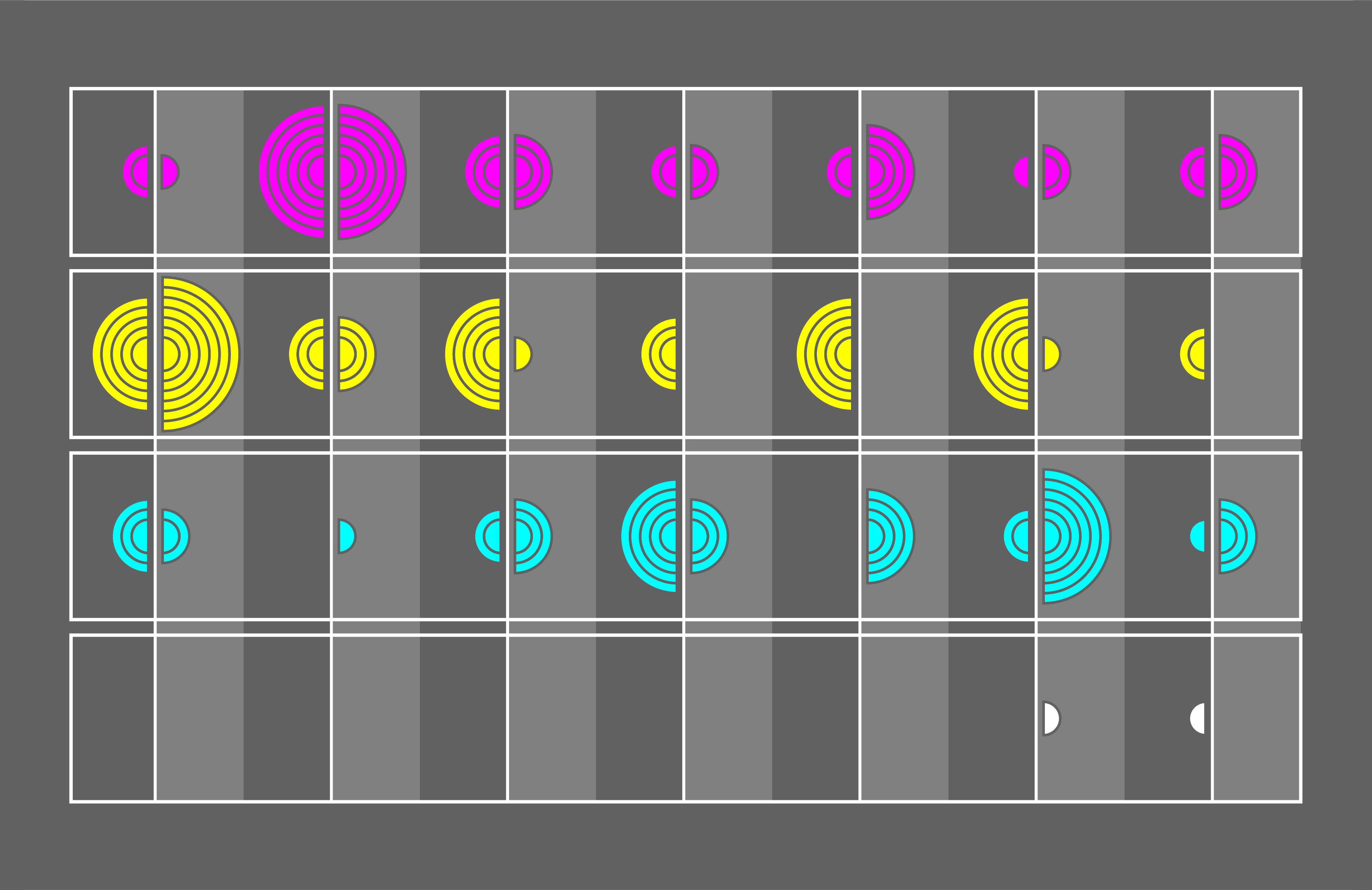 Among the top 100 results of Google.it and Google.com, which are the topics related to fake images phenomenon?

In order to define the type of information that a person can find when he gets in touch with the phenomenon of fake images and wants to go deeper in the knowledge of it, it is necessary to examine the ecosystem in which they spread. The aim of this micro and macro scaled analysis is to understand what issues are actually associated to the query and if the approach in the digital world is critical or purely informative. 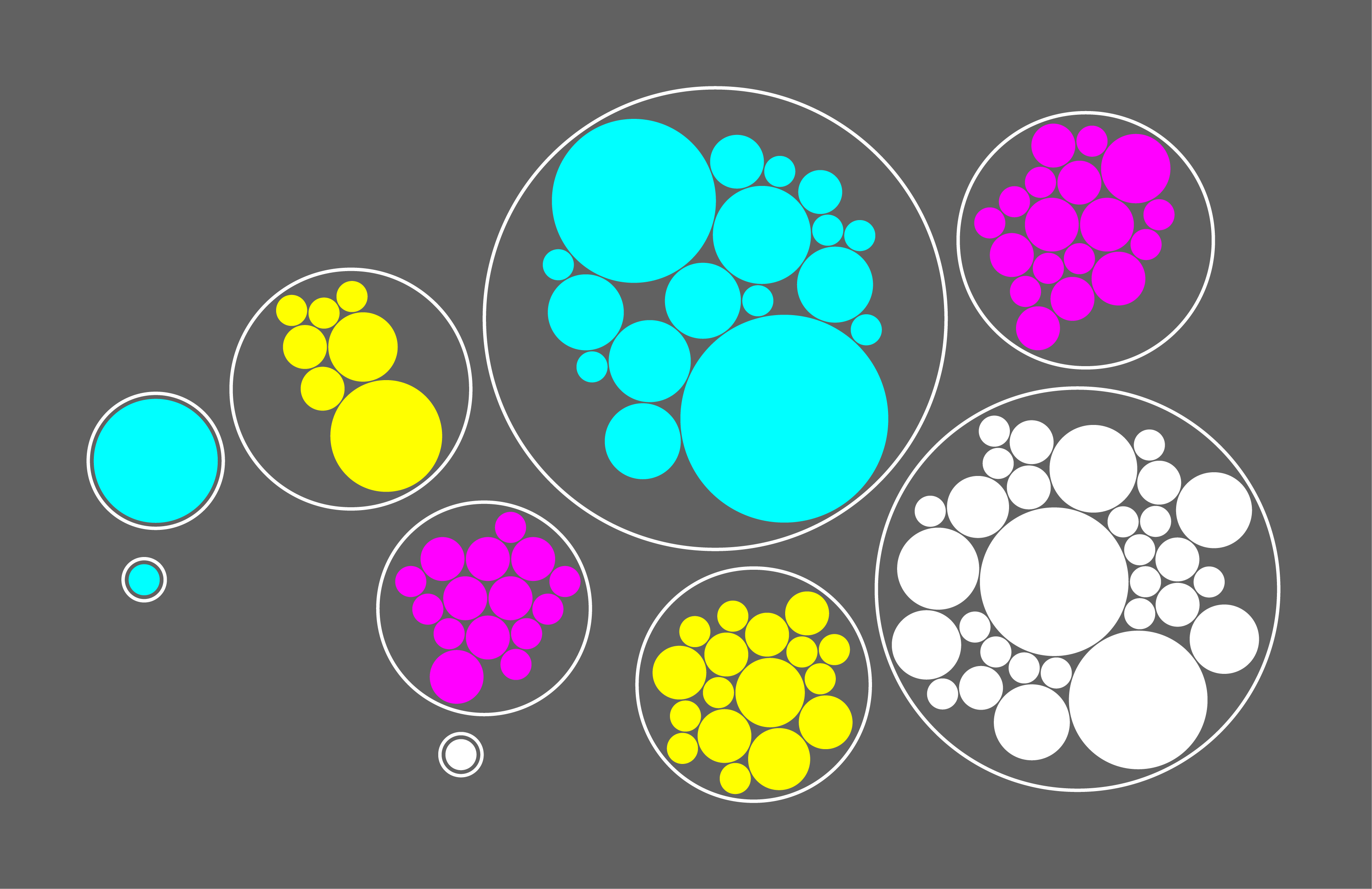 Which and how many times are the fake images related to relevant events of the last 6 years debunked on Google.com?

Given the great media resonance and wide audience they reach, relevant events are more likely to generate both positive debate and opportunities for falsification. In this scenario, it is interesting to highlight the possible creation and dissemination of visual misinformation about an event and the response to it, which is translated into the number of sites that declare an image false. At the same time, the aim is to study whether the awareness of the phenomenon has increased over time and whether specific types of events are more subject to debunking. 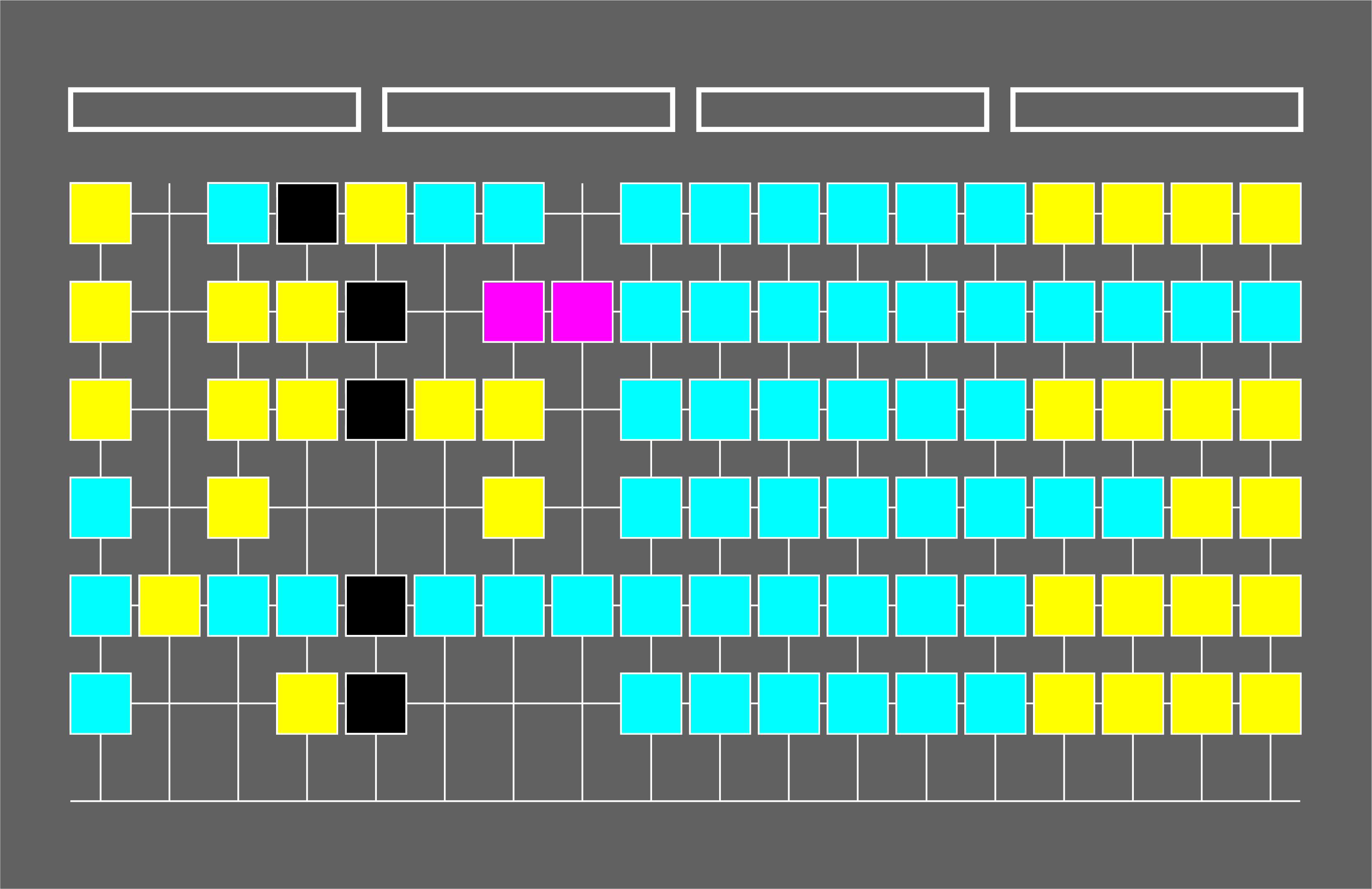 How has McDonald’s food in advertising been faked from 1997 until now in the American official website?

McDonald's, the world's most popular fast food chain, openly claims to falsify photos of its products in the commercial sphere. The purpose of this practice is to create a visual imaginary full of dishes that are increasingly appealing to the consumer, aimed to fill the lack of final plating, due to the speed of the typical fast food service. However, customers are often not aware of this strategy and are encouraged to buy products looking at their mouth-watering representations, thinking that they faithfully reflect reality. 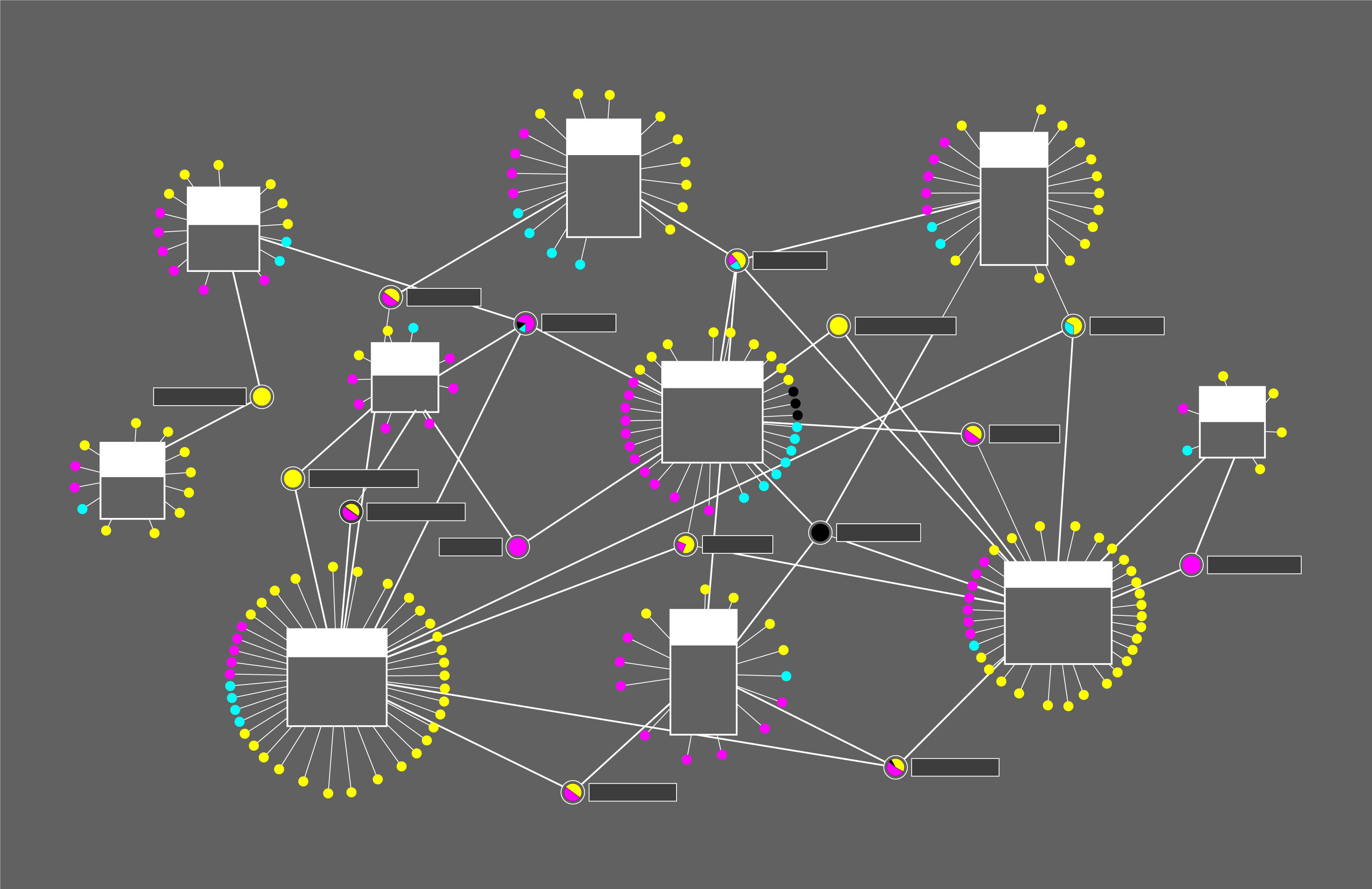 For what purpose are the ten most famous debunked UFO images still shared on the internet?

Alien sighting is a phenomenon that even before the Internet had been the genesis of a conspicuous production of fake images. Regardless of the quality and despite many denials by official sources, even today they are used on different platforms to declare different points of view on UFO existence. The power of fake images persists over time even when faced the obvious falsity of the happening. 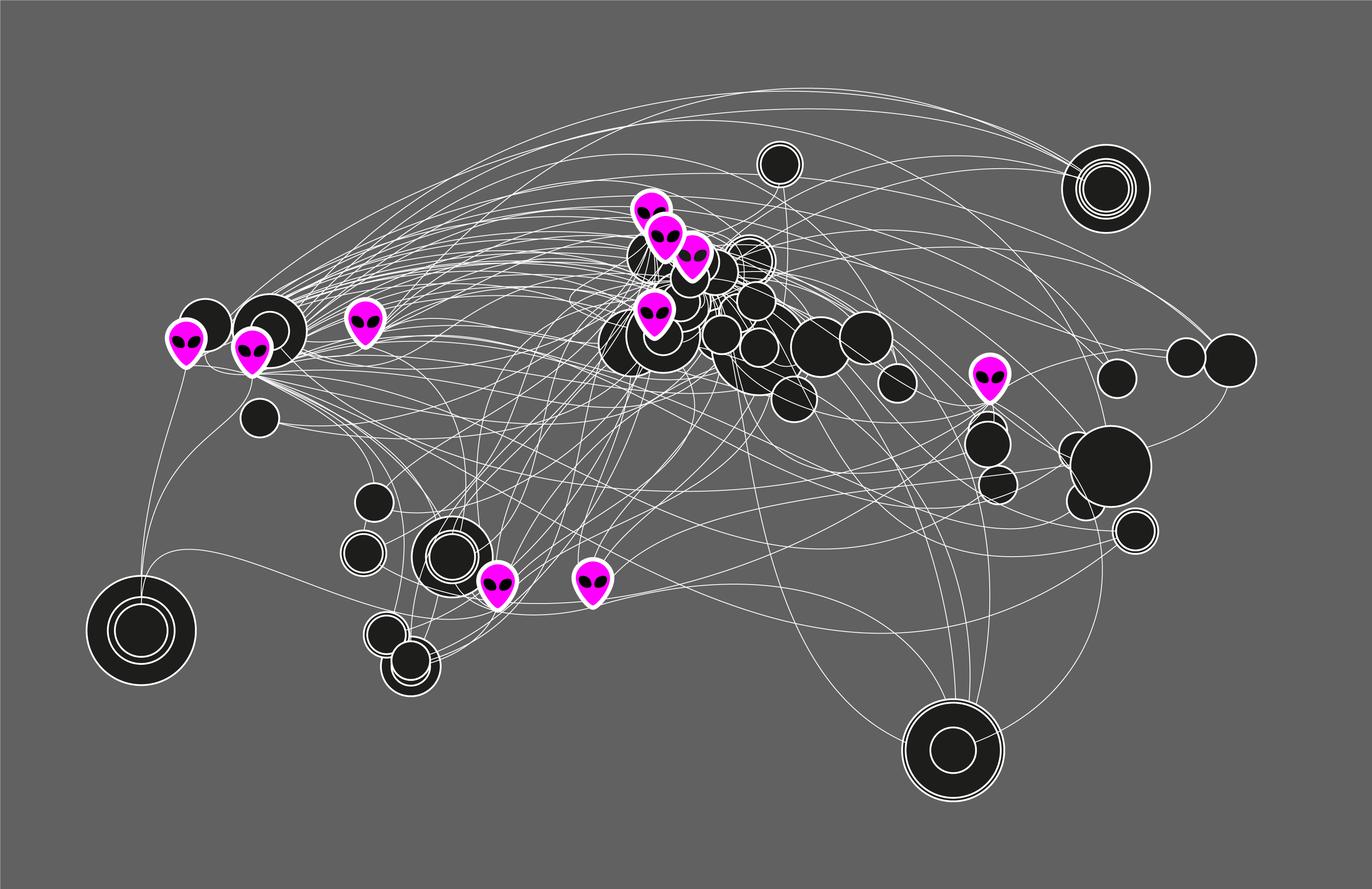 From the sighting until now, where have the ten most famous debunked UFO images been shared around the World?

Despite being declared false, UFO sightings images have been spread all over the world, in many countries that are geographically and culturally distant from each other. The map focuses especially on the actual distance that occur from the place of the sightings to the sharing country. In addition to the spreadability of the images, this last aspect defines the impact that images can have on the misinformation problem, which is not just national, but global.