WHAT IS ACTUALLY A MEME?

There’s nothing in it for the ant.

It’s a little brain worm, the Lancet Fluke: a parasitic brain that has to get into the stomach of a sheep or a cow in order to continue its life cycle. Salmon swim upstream to get to their spawning grounds, and lancets flukes commanding a passing ant, drive it up a blade of grass like an all-terrain vehicle.

The ant’s brain has been hijacked by a parasite that infects the brain, inducing suicidal behaviour.

Does anything like that happen with human beings? It may already have occurred to you that Islam means “surrender” or “submission of self-interest to the will of Allah”.

It’s ideas, not worms, that hijack our brains.
There are many ideas to die for.

One set of ideas or another can simply replace our biological imperatives in our own lives. It’s not all about maximizing the number of grandchildren we have. It’s the subordination of genetic interest to other interests. No other species does anything at all like it.

How this definition of meme deals with the most common one?

Dear 2007: the world was simpler, more innocent devoid of co-workings and the Sharknado Saga, our story starts with a blog called I can has Cheezburger?.

Trust us when we say that this adorable kitten is patient zero for our contemporary state of online hostility and possibly the entire Trump presidency. The idea of "meme" radically evolved, when the Cheezburger site wiped everything down to a single image with overlaying white text. 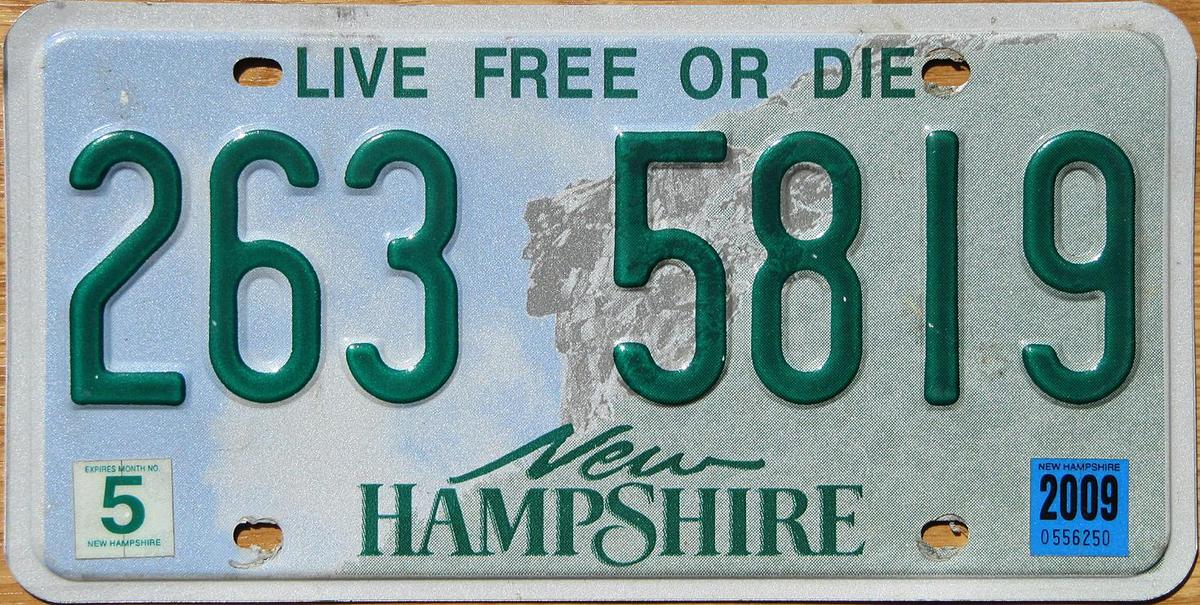 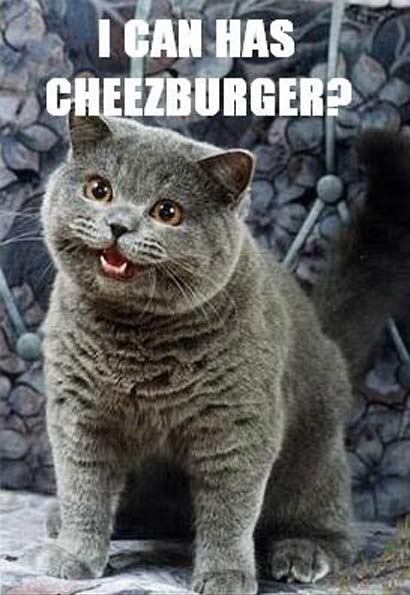 Memetic Warfare Archive is a project born during the Final Synthesis Laboratory at Politecnico di Milano, managed by Density Design research department.
The aim of the website is to collect and cluster all the memes shared on a specific subreddit during an internationally significant phenomenon, to understand their language and purpose.

We want to inform not only who has no knowledge about memetic warfare but also the people that, despite their consciousness, are not aware of the links between the classic techniques of propaganda and Memetic Warfare.

The starting point of this project is the website The Warfare of Funny Images on the Internet, which contains the results of our multi-channel research about Memetic Warfare: we found out that memes can be a spreading-functional container for political ideas during a specific event. Some of the findings have shown that there is little knowledge of the topic, despite governments themselves have been studying the phenomenon and its potential from a while. An example of the use of memetic warfare can be found during the recent protest in Hong Kong, where, taking advantage of Reddit's anonymity, a large number of memes that attack the Chinese government (more precisely the Chinese Communist Party and his chairman Xi Jinping) and companies who have sided publicly with it have been spread.

As said before, we collected the memes from Reddit, an American social news aggregation, web content rating, and discussion website. Registered members submit content to the site such as links, text posts, and images, which are then voted up or down by other members. Posts are organized by subject into user-created boards called "subreddits", which cover a variety of topics including news, science, movies, video games, music, books, fitness, food, and image-sharing. Submissions with more up-votes appear towards the top of their subreddit and, if they receive enough up-votes, ultimately on the site's front page.

Know Your Meme (KYM) is a website and video series which uses wiki software to document various Internet memes and other online phenomena, such as viral videos, image macros, catchphrases, internet celebrities and more. It also investigates new and changing memes through research, as it commercializes on the culture. Originally produced by Rocketboom, the website was acquired in March 2011 by Cheezburger Network, which, in 2016, was acquired by Literally Media. Know Your Meme includes sections for confirmed, submitted, deadpooled (rejected or incompletely documented), researching, and popular memes.

Every user is anonymous, it’s impossible to find out if it’s real or fake.
With the necessary assets, anyone can create a large number of profiles to simulate a thread and up-vote it with several accounts to make it visible to a large number of users. Every subreddit has moderators, who decide the rules and the flairs (post type labels).

In the archive is possible to filter all the memes by the propaganda technique used in them or by the target. When we use the word target, we mean the subject or the subjects wich the meme refers to with a negative acceptation. Each of them has its own data sheet where you can find additional information like the template used, according to the classification made on knowyourmeme.com, and a short description of the message claimed in the meme.
The protocol describes precisely our method of research and make it replicable in other contexts. Our idea’s to apply the same actions to other events/phenomenons to map meme production and to see which propaganda techniques are the most used. In fact, the Memetic Warfare Archive has planned to create two other issues relating to the tensions between Iran-USA (r / WWII) and Brexit (r / Brexit).

The website first Issue is a collection of memes shared on the subreddit r/HongKong during the Anti-ELAB protest, which we recognized as Memetic Warfare. Unlike the second phase, in which we analyzed the memes posted in October 2019, we collected all them until the end of 2020. We decided to deepen this topic because it seems that Hongkongers (Hong Kong protesters) are using a memetic approach to move the attention and the favour of Reddit users around the world toward their cause. On the other side, it’s also possible that a foreign institution or organization could create contents designed to feed or start a discussion.

The entire result of the research is returned with this archive, that tries to show the different “weapons” used for memetic warfare, hopefully developing a deeper knowledge about the attitude and the structure of this phenomenon.


♥ A special thanks to Randy Mento ♥