Face and body modification apps usually use distinctive features to depict male and female figures differently on their icon design. The icons give the users the idea of manipulating body traits through an instant modification: in this sense the Google Play store acts as a platform for body commodification. Moreover, the way an app presents itself plays a fundamental role during the app download process carried out by the user.

The female body features are depicted in a more detailed way regarding specific areas, such as face and torso, in comparison to the male. Furthermore, the icon design occasionally employs a full-bodied shape to represent women. 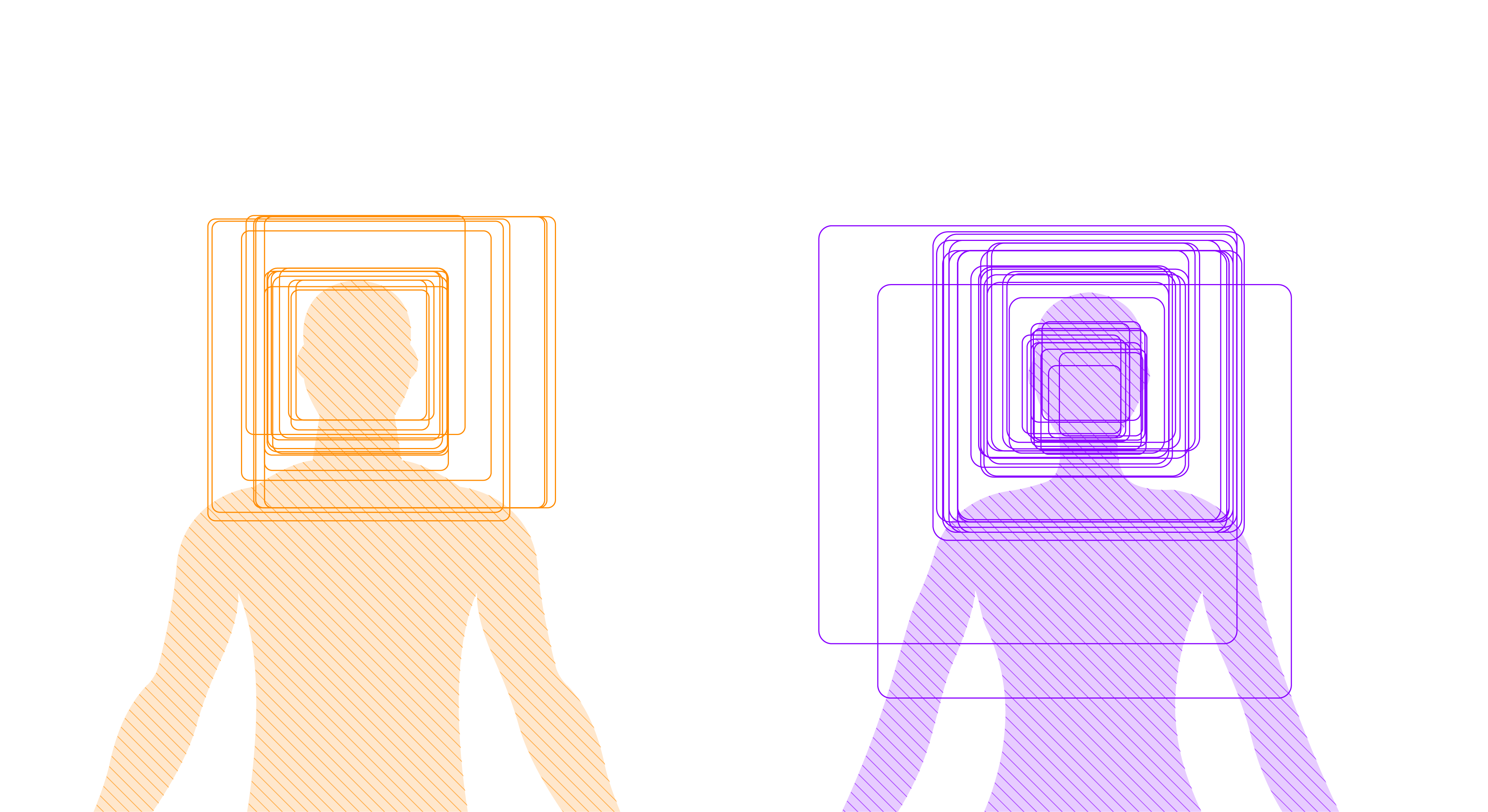 Most of the body and modification apps prefer to attract a female audience because more than half of the apps analyzed portray female figure.

Most of the body representations are based on aesthetic stereotypes&#58 women are visualized emphasizing long legs, enlarged buttocks and breasts, men are depicted primarily through chest, abs and arms highlighting muscularity. 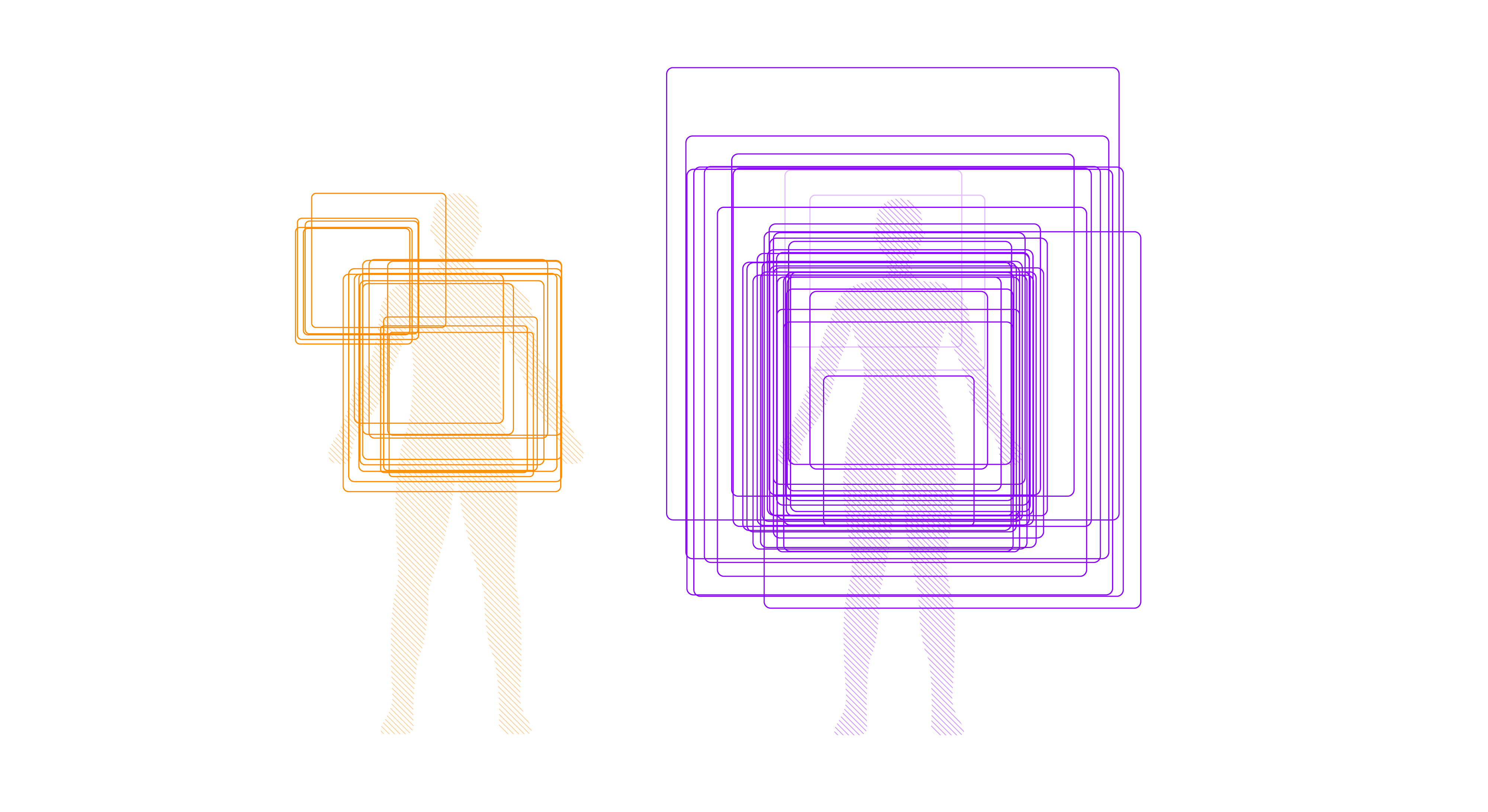 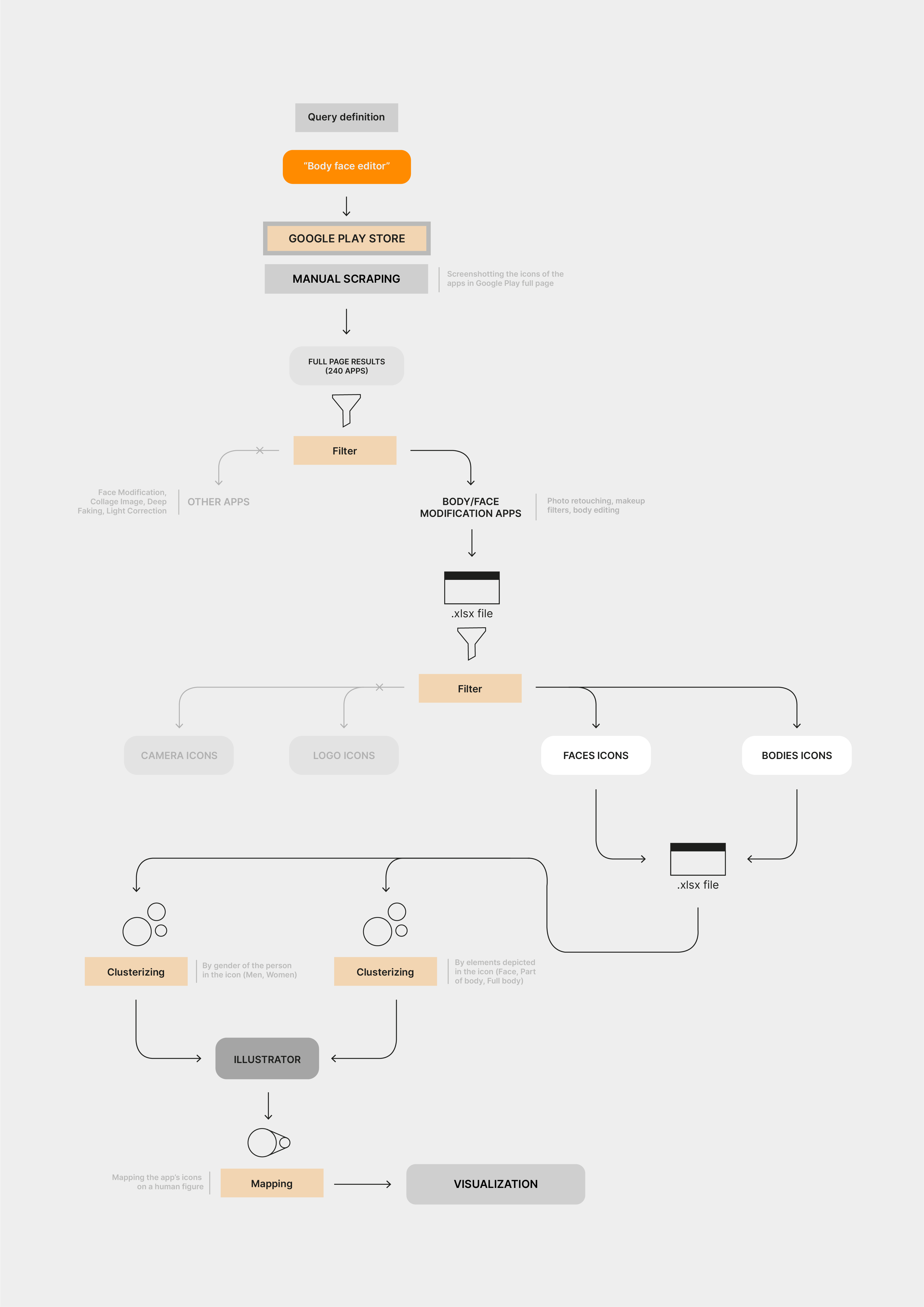