Memetic warfare is about taking control of the dialogue, narrative, and psychological space. It is about denigrating, disrupting, and subverting the enemy’s effort to do the same. We must prepare for the worst, and view it as an opportunity as well as a threat.

What does memetic warfare mean?

Suddenly a "meme" became a template1 something anyone,
could make and simply spread,
1

effectively overwriting the previous definition of what a "meme" originally was, maintaining its original attitude. Initially, there were just a few visually coordinated memes2 but, with the rapid
2

technological evolution, more and more new templates have made their appearance on the web. Exactly like in the old definition, they're not clearly explaining

someone else's joke, memes have a hilarious tendency to convey the exact opposite of the image's original intent. Like how the benign cartoon frog Pepe3

was turned into a Nazi Alt-Right, during what internet calls the “First Great Meme War” a.k.a. 2016 USA Presidential Elections. Behind Trump’s election, there‘s a true army of trolls, and behind this army, there is a man called Jeff Giesea4.

4Geff Jiesea is the mind of this information warfare and the father of the expression “Memetic Warfare”. The same man who in 2015 published for the NATO a study paper called “It’s time to embrace Memetic Warfare”, in which he explained how to use Memetics to fight dangerous ideologies like Islamic extremism. 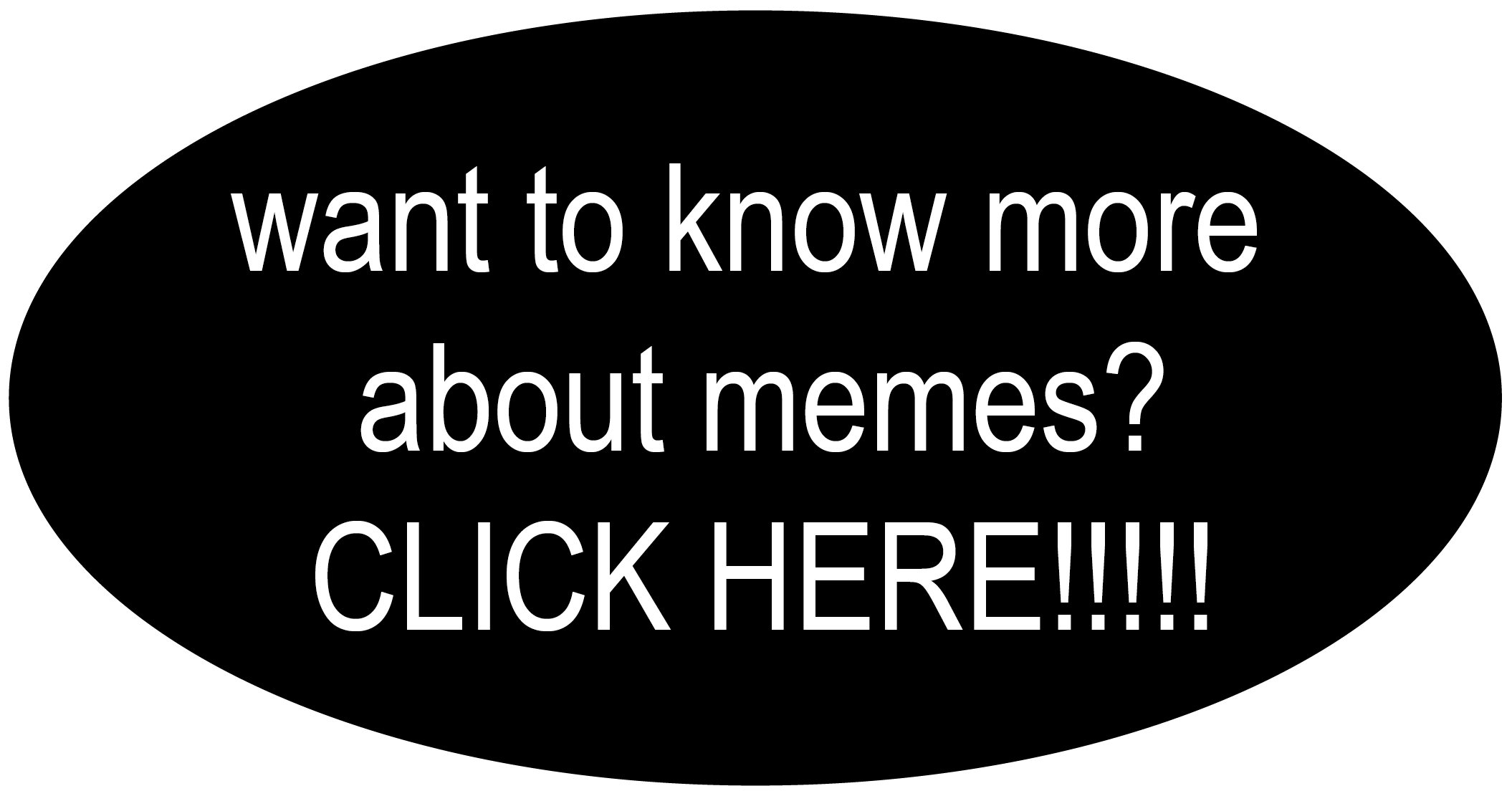 What is memetic warfare?

Basically is a modern type of information and psychological warfare involving the propagation of memes on social media through platform weaponization. A message, or more precisely an idea, can be incorporated into a template which, thanks to the hilarious nature of the meme, guarantees its diffusion and, in a certain way, facilitates the persuasion process, potentially allowing a discussion to be radicalized. In short, the new way of making propaganda based on the facts that a meme metatext could do something similar to the propaganda’s logical fallacies. To fully understand this similitude, just take a look at this WWII colouring book cover, that compare the Jews to "poison mushrooms", and at this version of M&M’s meme shared by Donald Trump Jr.5 Nailed it, they basically share the same logical reasoning. One of the most interesting things is that maintaining the same logic is possible to change target, context and audience.